What they say:
What I say:
OK, so I regularly go to spinning classes, and I regularly do upper body strength work in the gym…. But the idea of mixing the two together? I’ve got to admit, initially it didn’t really appeal to me. However, for the sake of research, I gave it a shot (let’s face it, I’ve tried stranger things!), and I’m very glad I did!! 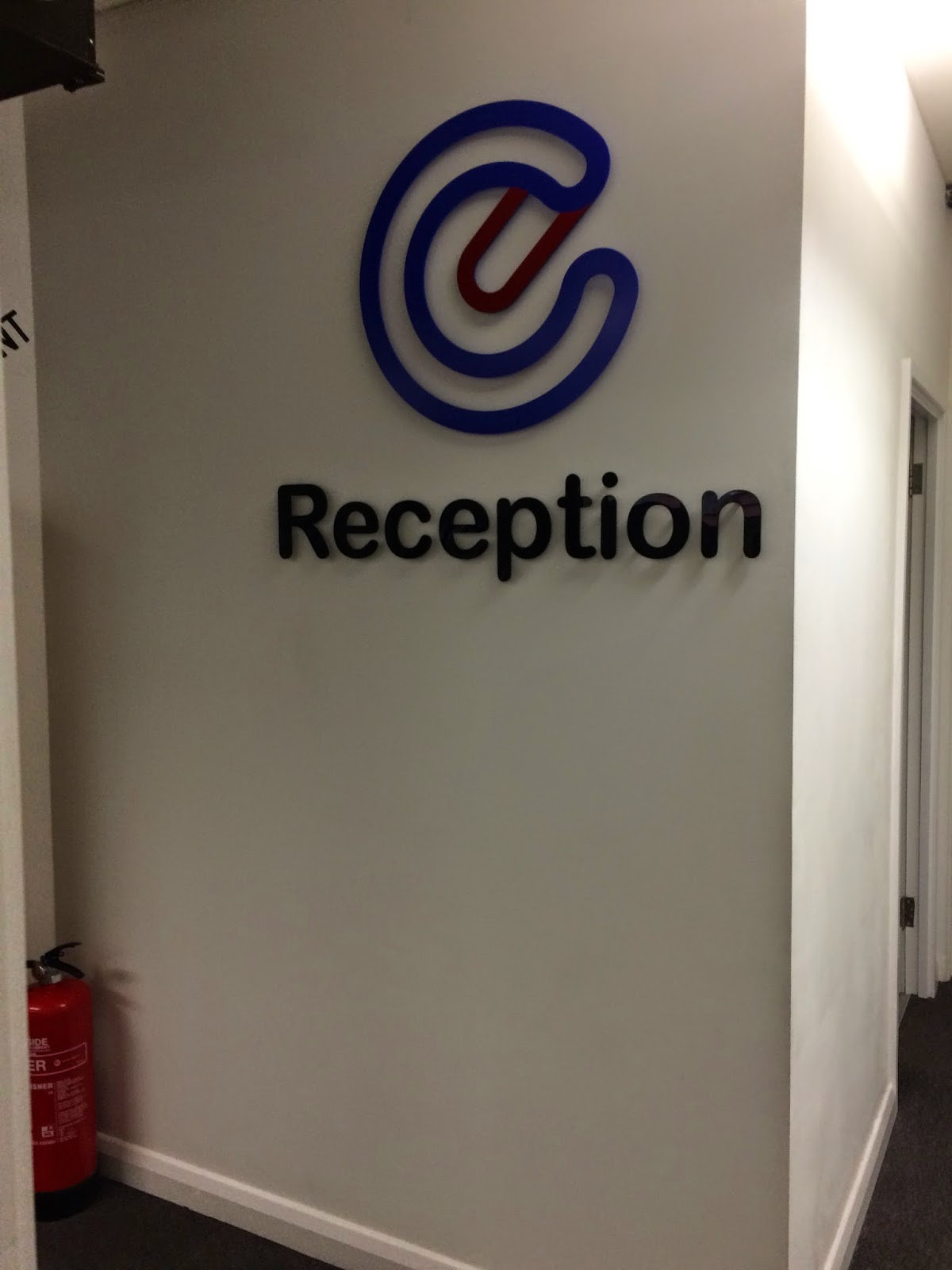 The structure was very similar to Barry’s Bootcamp – 15 minutes on the bike, 15 minutes on the floor, then repeat – a great way to work the whole body in a time efficient manner, whilst still allowing the muscles to rest in between. The spin sessions consisted of HIIT in the form of hills, flats and sprints, whilst the upper body workout combined chest presses, tricep dips and shoulder raises with light dumbbells. We were also given the super sexy shoes in the image below to wear, which are meant to great for engaging the glutes and hamstrings. It's just a pity that it was only as I finished the class that I realised I was meant to clip the shoes into the pedals for them to actually have any effect. Doh!

Intensity: 6/10
Although a very similar structure to Barry’s Bootcamp (with cycling as opposed to running), this class was much more manageable! Still cardio-led, it remained great for raising your heart-rate, with the weightlifting intervals acting as a welcome change of pace. Unlike Barry’s, CycleBeat allowed time for a proper minute or so break in between sessions, therefore wasn’t quite as intense and confusing. So if you are looking for a full body over HIIT workout, but not feeling quite fit enough to brave Barry’s as yet, this is a great alternative.

Infant, the bit I found the hardest was looking at the two clocks in the image below. Side by side, and there was 15 seconds difference in the two. Forget the workout, it was the perfectionist within me that was dying!

Instructor: 9/10
Belinda was lovely, and had just the right amount of friendliness and aggressiveness to make you want to work! The owner of the company was also there – initially on the reception, then joined to participate in the class once everyone else had arrived. It was such a friendly and relaxed atmosphere, with the owner chatting to me about his nightmare journey in that morning. Oh how you have to love TFL – bonding Londoners over it’s chaotic-ness.

Amenities: 7/10
A nice shower and changing area - nothing overly special, but it was very clean, and REN toiletries are always a nice addition :-) 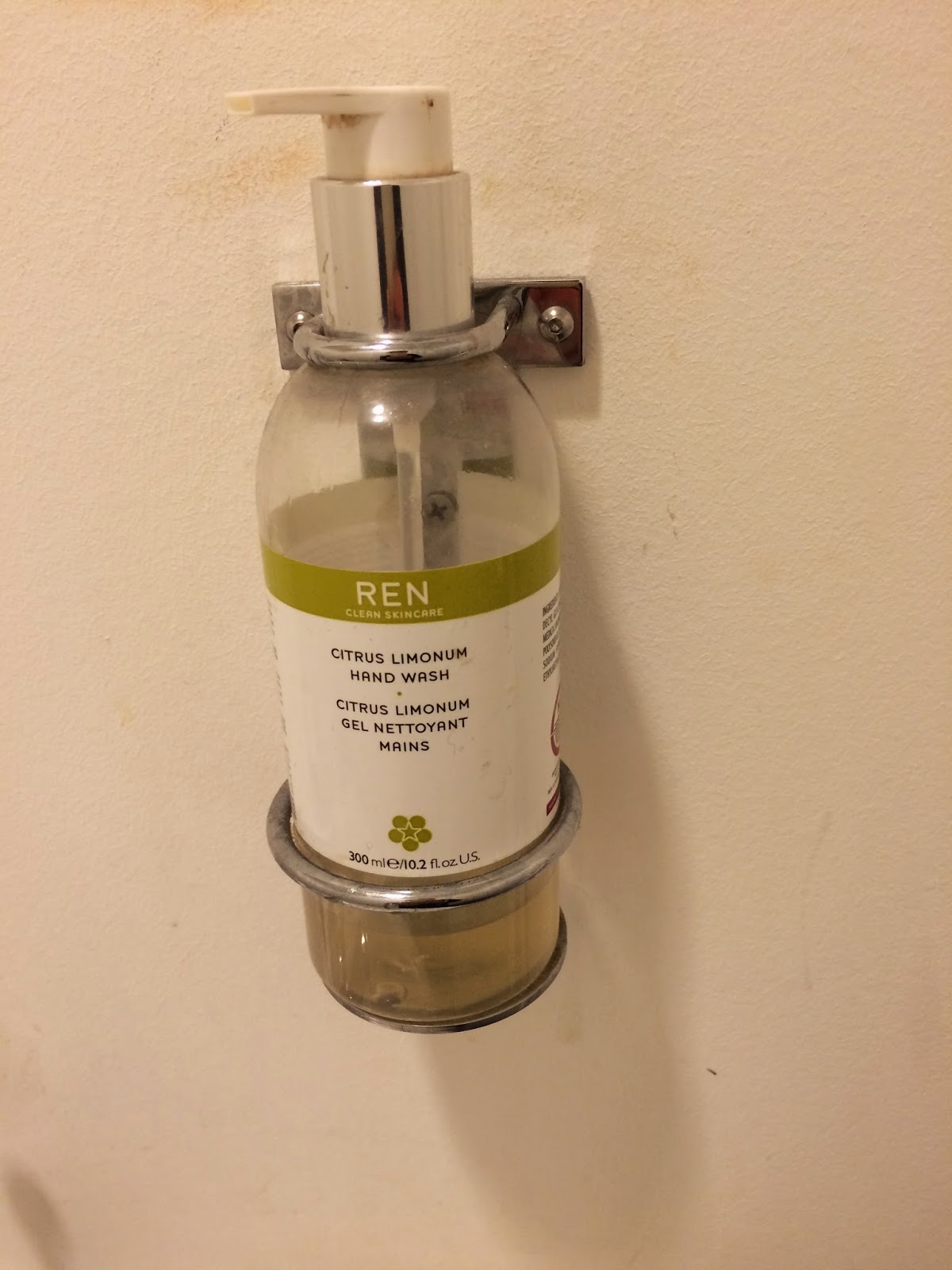 Would I go back?
With so many specialist spin boutiques in and around London, there are a few others I would like to try (Psycle and Boom Cycle reviews coming up!). Having said that, I did really enjoy my workout here, and would welcome the chance to try one of the other class options - which include Edge Yoga, Edge Fight Club, and Edge Latin Craze. Talk about mixing it up!!